Best Gaming Experience is our Mission

Squad Europe was the first Pan-European Clan Community Server and was launched beginning of 2018. We have multiple clans cooperating and having a huge variety of nationalities in our community. The best possible squad experience for all players is our main objective. We want also to have the toughest combat and closest rounds for the fun of our members... Besides playing, we put a lot of effort in administrating our servers and responding player reports or complaints on our Discord. If you're looking for a special community, then get in contact with us!

Squad Europe is supported by donations of our community members.
Our monthly costs are about 100€ monthly.

Any help from you is more than welcome. Thank you! 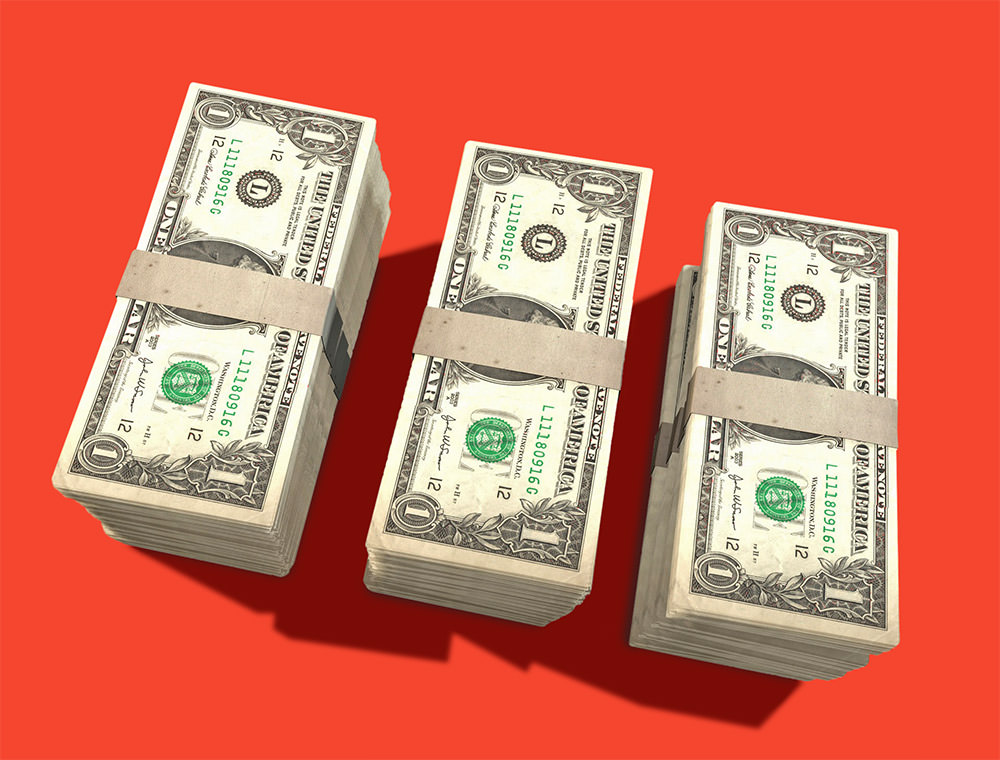 Rules broadcasted on our server are always to follow.

If Server population is lower than 40 Players, Seeding Rules apply

Please report Violations on our Discord: https://discord.me/fc-squad with submission of SteamID and other evidence
Requests for Ban removal with your 64Bit SteamID see www.steamidfinder.com

Players with 50+ hours played on Server

Total Bans in our Database